Yes they are a lot at where we harvest and make tea in the high mountain.

Imagine the first day we came back to the workplace, first thing to do was always to look around to see if there was any snake hiding somewhere. And in the spring 2020, we found one lying right next to the pan and wood place where we often make the puerh tea. 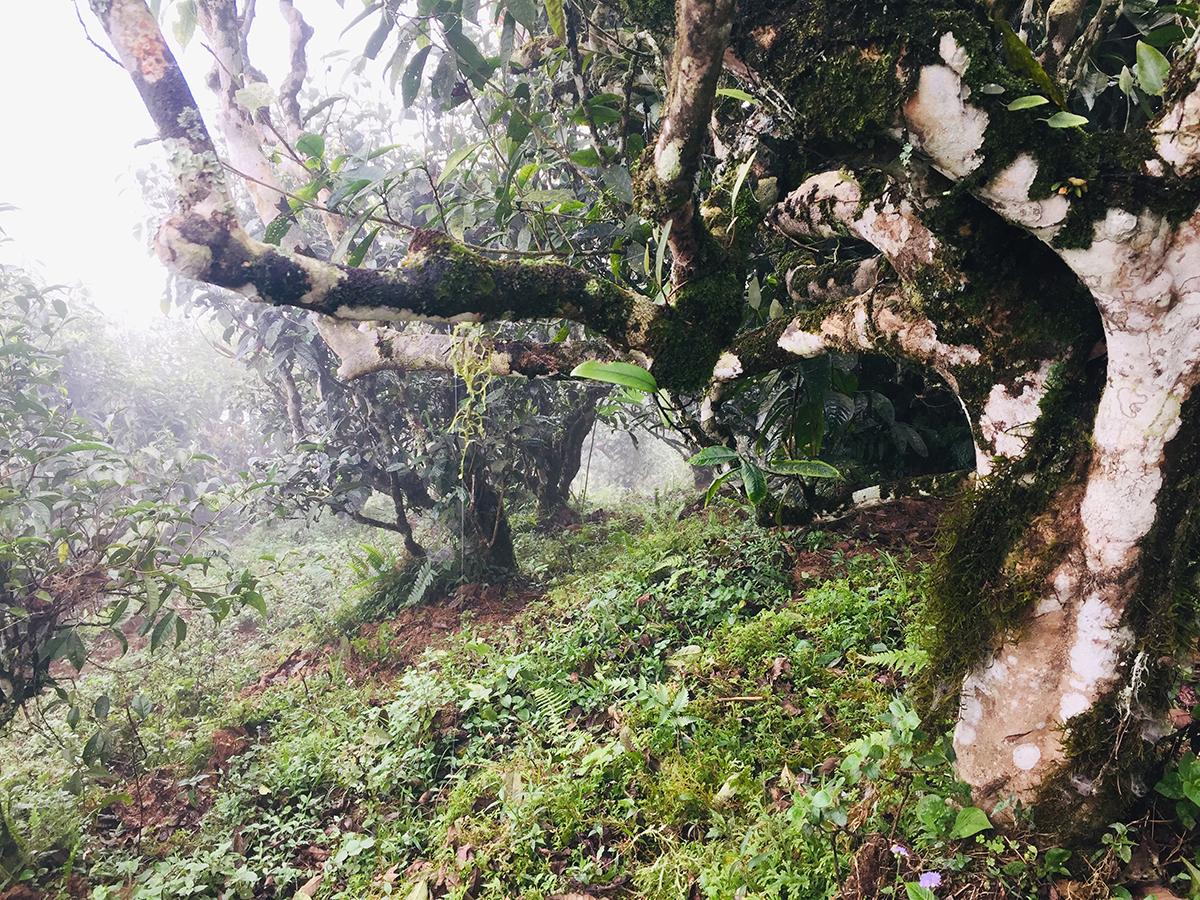 It was a small one but still enough dangerous to make us lose an arm or a leg if we couldn’t get to hospital in time. We then used the dustpan to pick up and release him to the stream behind the house. The local people would always kill any snake they see in house, at work, on the way. They said snakes are their enemy. So when they heard that we released him, they was scared. They said snakes are very smart on finding the way back to revenge. We were not worried because we did nothing but just releasing. 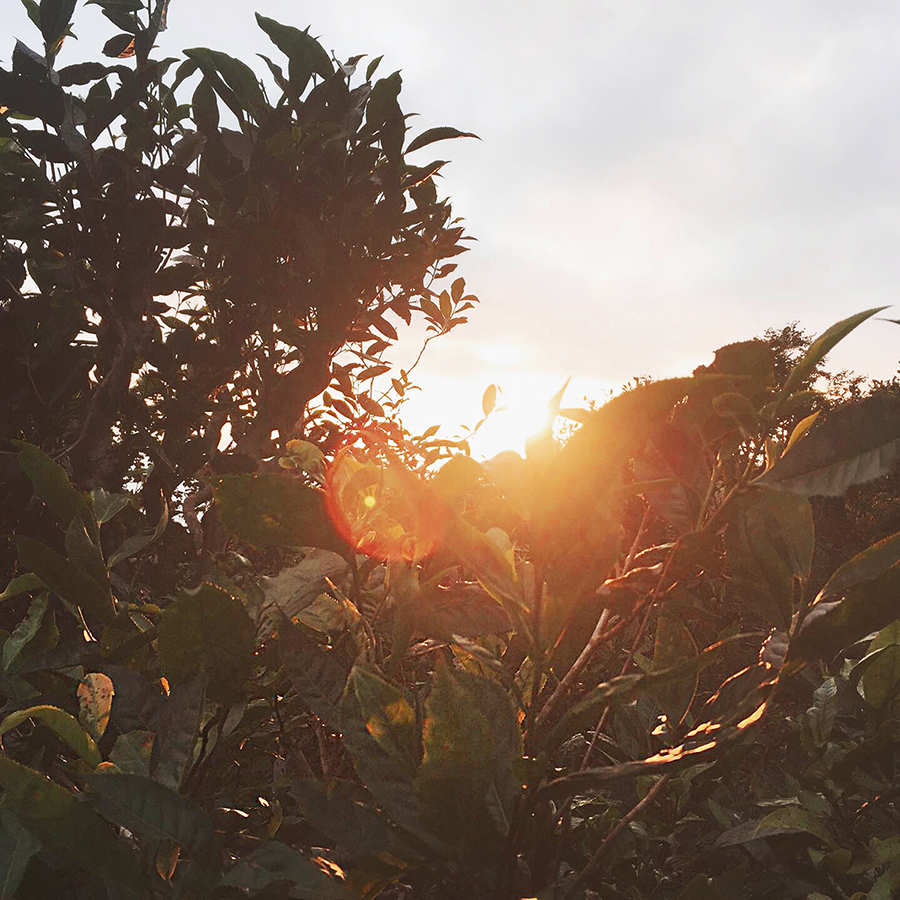 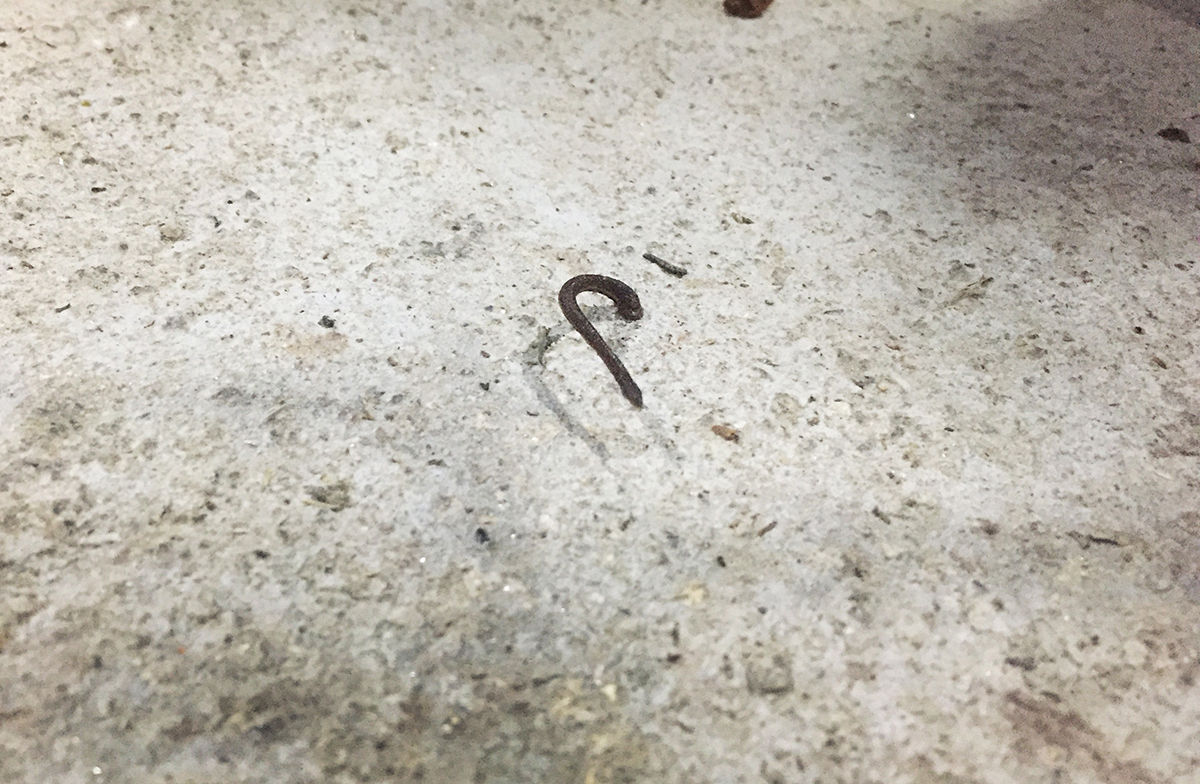 However, in case we step on them unintentionally, or how come we make them feel being attacked, there is different story. That is why we have to be very careful each time we go to the high mountain.

The snake stories we heard from local people there are so various. From the serious stories of amputated limbs to the death caused by the snakes, to the funny stories about snakes appearance between the neighbors. For hours the stories couldn’t be stopped. 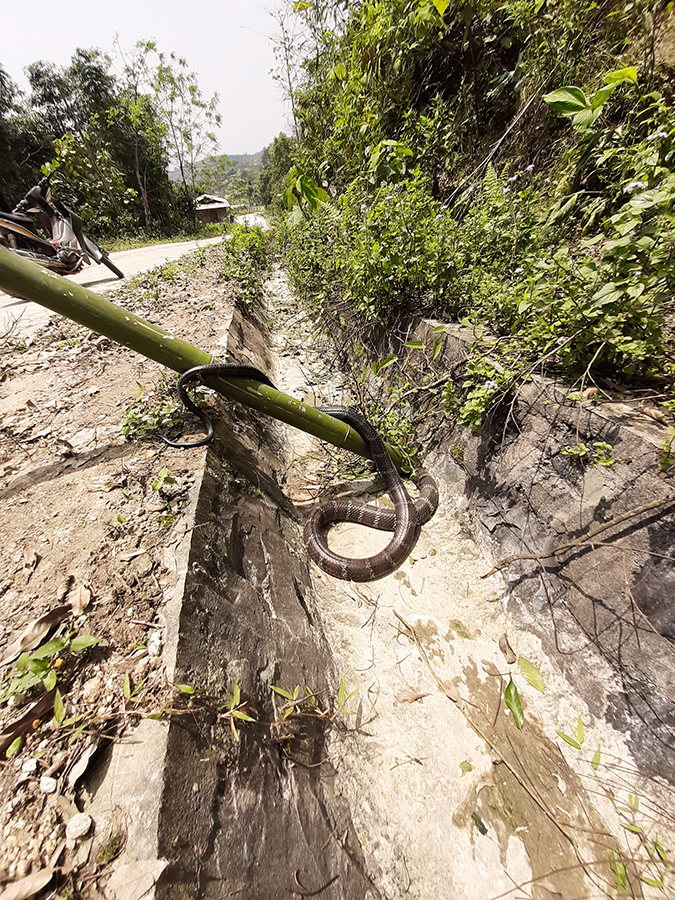 Snake is one of the sacred snakes that Vietnamese people often worship and do no harm to them. But it also depends on the area’s religion. At our work place, the ethnic people (Red Dao, H’mong, Tay, Nung) would kill at sight or catch them alive to sell, due to all the wound this animal caused to their beloved families, and also for money if they can. They said about the self-protection and economy. The snakes used to be sold with very high price, with purpose of making medicine or becoming the food. Nowadays, the price is cheaper. The one we saw people caught on the way last spring was above 03 kg, and it was about 1.5million VND (equals to $65). It was a really dangerous job.

The leeches are actually everywhere, especially on the wet earth, such as in the deeper and darker place in the forest where there is no cattle walking, or in the bamboo forest.

There are two kinds of leeches at our place: the yellow (brown) one and the green one. The yellow one is only able to crawl on the earth and stick to our shoes very quickly. The green one is hanging on the branches and leaves, waiting for us walking by, falling or jumping to our head, neck, shoulders. It will find our blood vessels and suck our blood, until it is full. 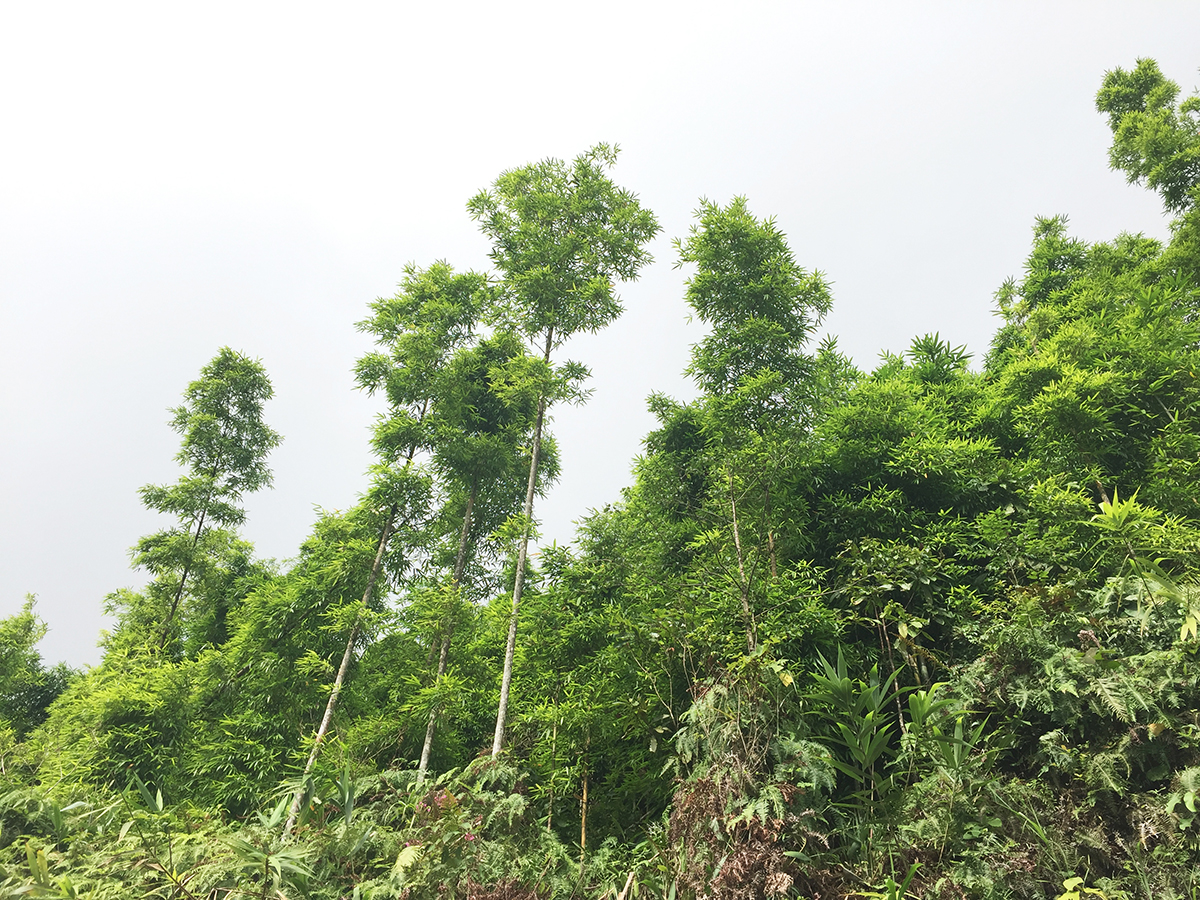 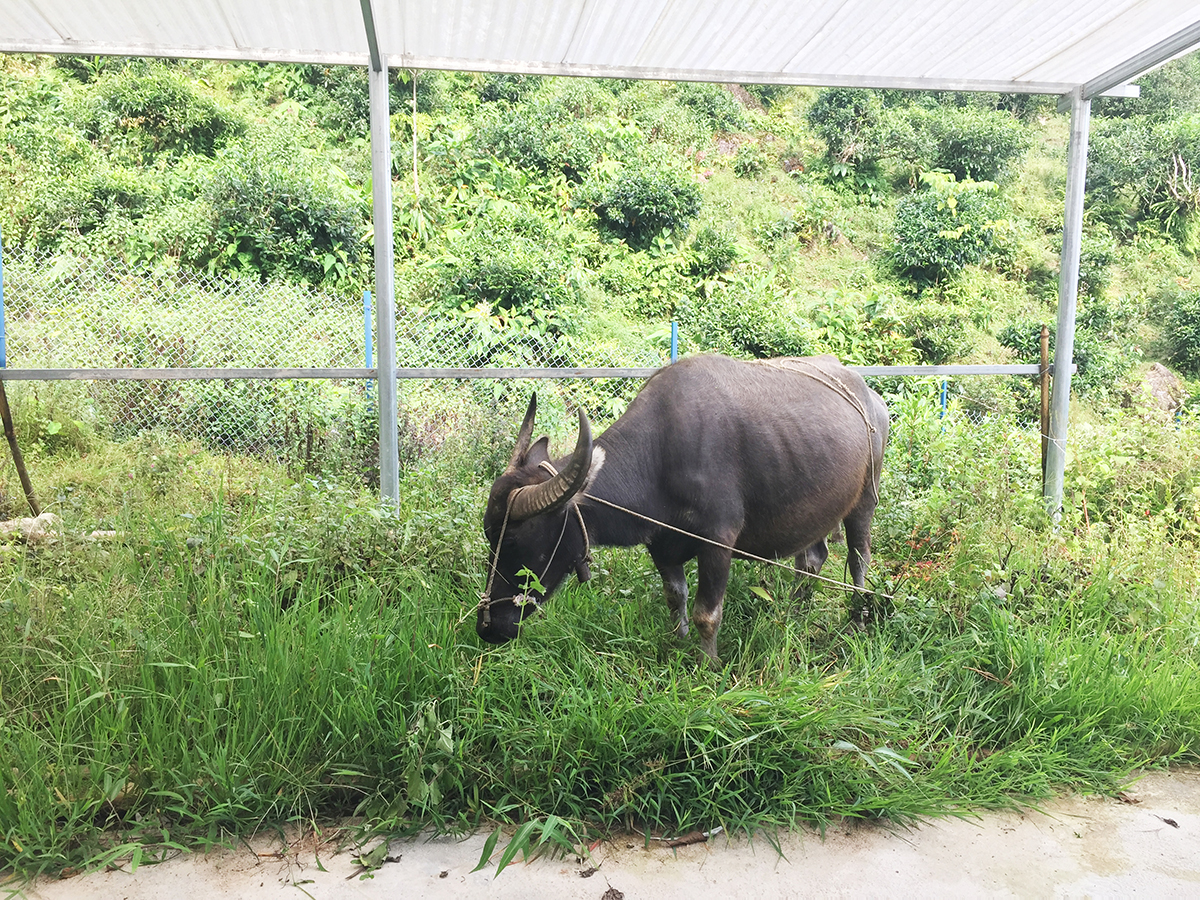 The interesting thing is, the blood of buffalo will clot once being suck by the leech. It is the way to kill the leech then. So where having buffalo, there are just a few leeches around. 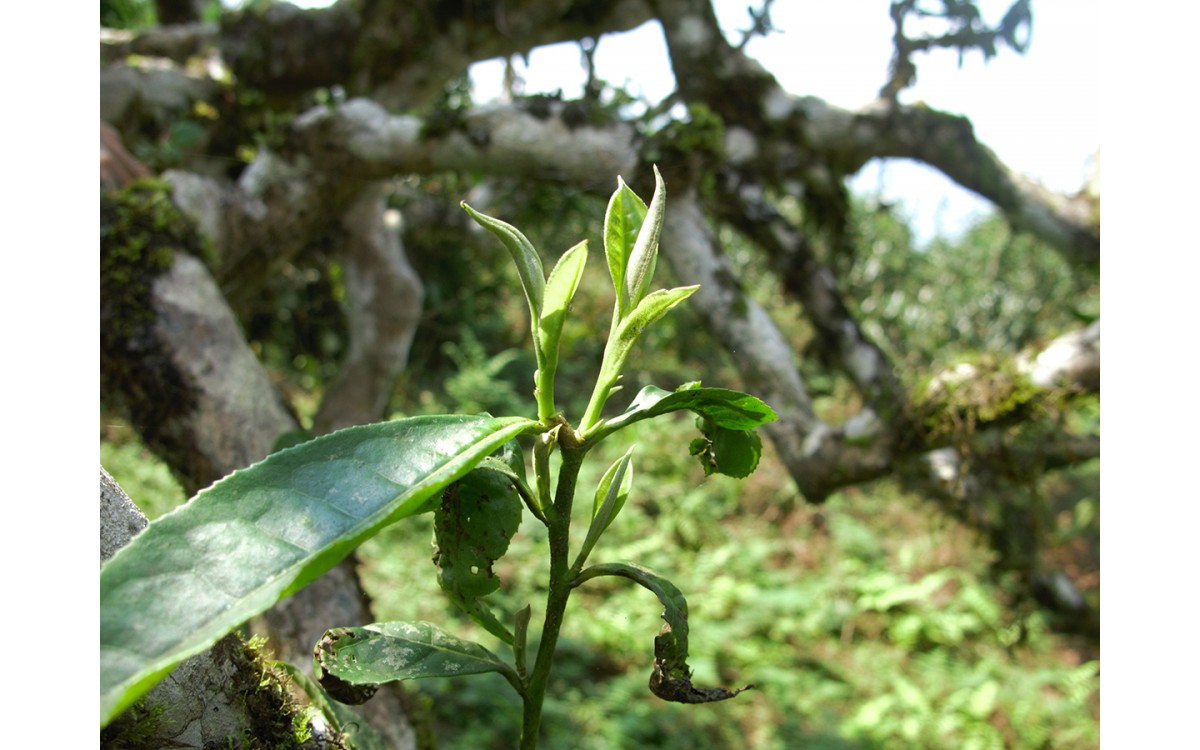