An uplifting documentary that explores the human element behind Vietnam's resurgence as one of the fastest growing economies in the world. Hien Minh Tea is so proud to appear in the cast of the film. It is now listed among the Top 4 Vietnam movies on Amazon Prime Video, and the only one NOT about war.

This movie follows a new generation of Vietnamese characters whose remarkable life stories blend into a set of universally inspiring themes that will likely reenergize your own soul.
Directed by Eladio Arvelo.
Produced by Eclectic Aspirations in association with 1and1 Production.
Distributed worldwide by Indie Rights.
Available on Amazon Prime: https://amzn.to/38Y46mN 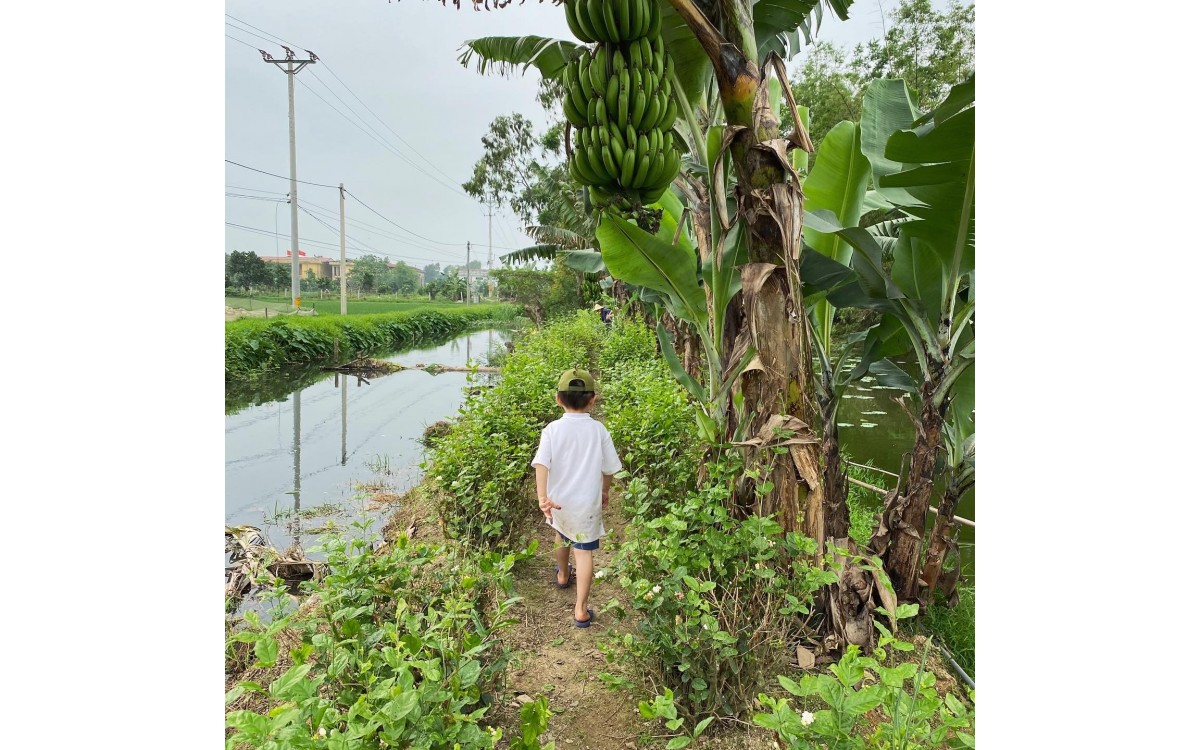 Hien Minh Garden 2021
We love the nature from the bottom of our hearts, and we are doing our best to make a natural garden planting beautiful flowers and fruits. Welcome t...
LAO THAN - TREKKING TO ENJOY TEA ON THE MOUNTAIN PEAK
We are so excited to share with you our trip to Lao Than - Y Ty - North of Vietnam......